Skip to content
Home / Areas / Block9
In this section:

Block9 return to Glastonbury Festival with an additional field, a brand-new creation – IICON, and an unrivalled line-up of music legends including LARRY HEARD, TONY HUMPHRIES, JOSH WINK and THE BLACK MADONNA. 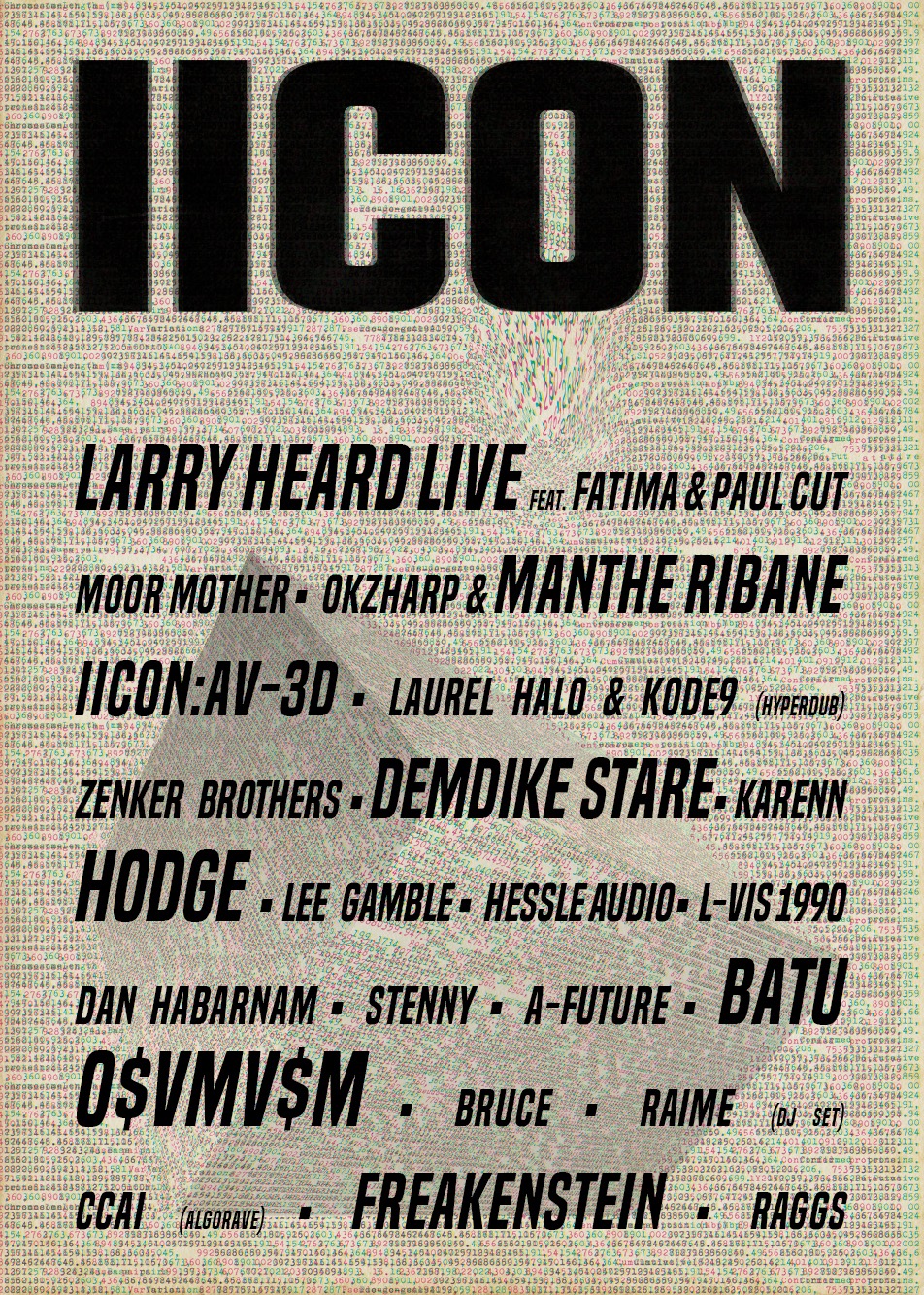 Be the first to witness the birth of IICON – a brand new, immersive 3D surround sound arena in Block9 East. Taking the form of a colossal, anonymised head, IICON is a pseudo-religious monument to the terrifying new realities emerging in our digital, post-truth age. This immense sculptural artwork and stage boasts a 6-point ambisonic sound system and is animated by state-of-the-art video mapping.

Every night at IICON, Block9 presents AV-3D. An audio/visual translation of Olivier Messiaen’s masterpiece “Quartet for The End of Time”. The themes and narratives of the original work, which was created and debuted in a POW camp during WWII provide inspiration for this immersive examination of life lived in the digital panopticon.

In autumn 2020, Block9 are taking IICON on a global tour with the addition of an immersive interior show. Part gig, part club, part art installation, part theatre, the next chapter of IICON will be a completely new way to experience music. find out more. 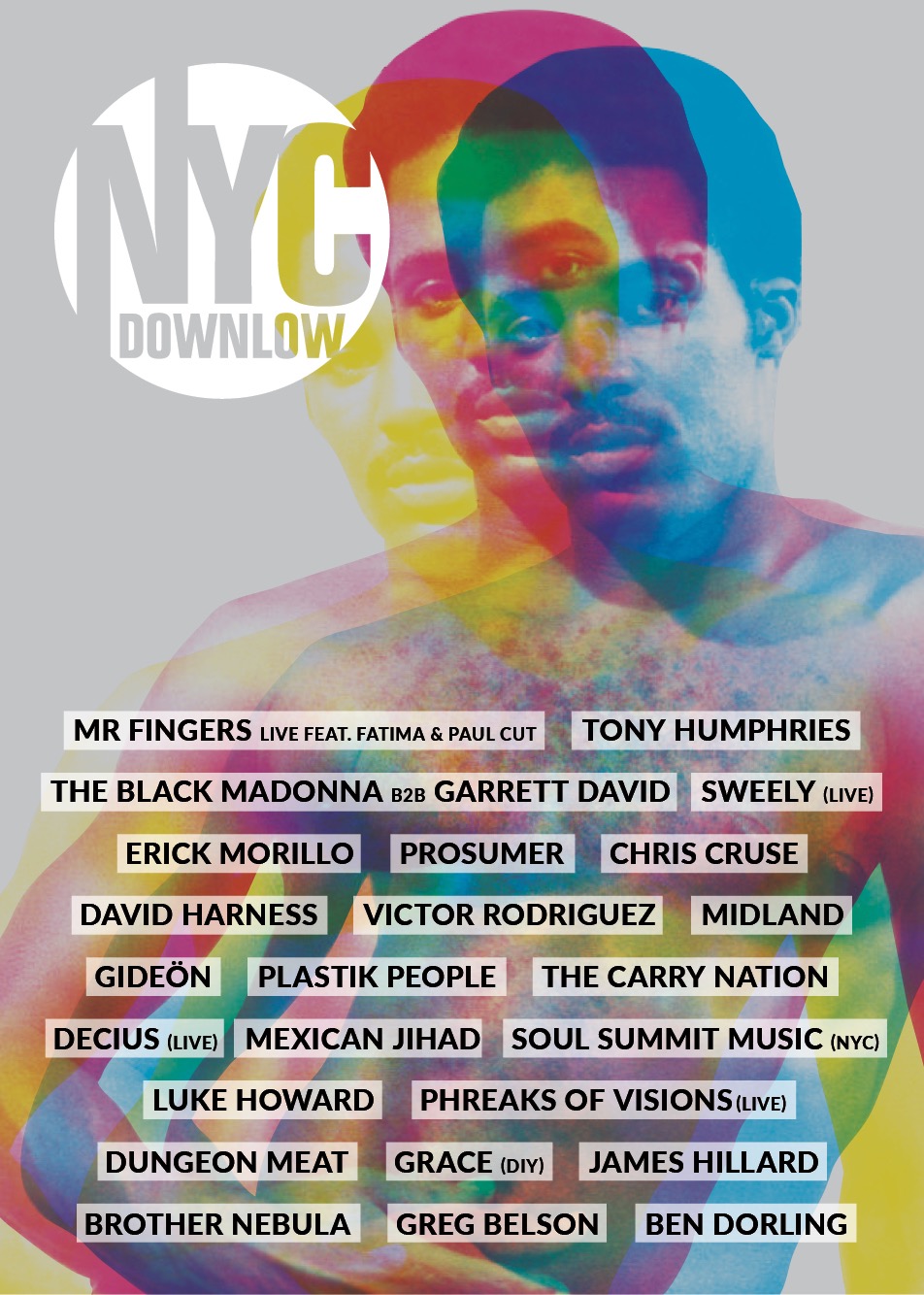 Block9 West welcomes you back to its pièce de résistance, the NYC Downlow. A multi-roomed temporary club space housed inside a life size film set replica of a seedy New York bathhouse-cum-meatpacking warehouse circa 1982.

With a motley crew of sexed-up go-go-boy butchers and gender-bending warriors hosting the cream of underground queer music, Resident Advisor calls The NYC Downlow “categorically one of the best clubs in the world”. Expect secret superstar performances, a new moustache entry system (the old hustles won’t work) a fetish party on Thursday night and a multiplicity of Janet Jackson looks.

JONNY WOO’S resident drag troupe MAUDE ADAMS AND ALL THOSE CHILDREN have their very own line-up in store over the weekend, as they mark the 50th anniversary of the Stonewall Riot, the most celebrated event in the fight for LGBTQ rights to date.

Not sure what to wear to the NYC Downlow this year? We’ve got your back. Just consult Jonny’s personally curated outfit guide: 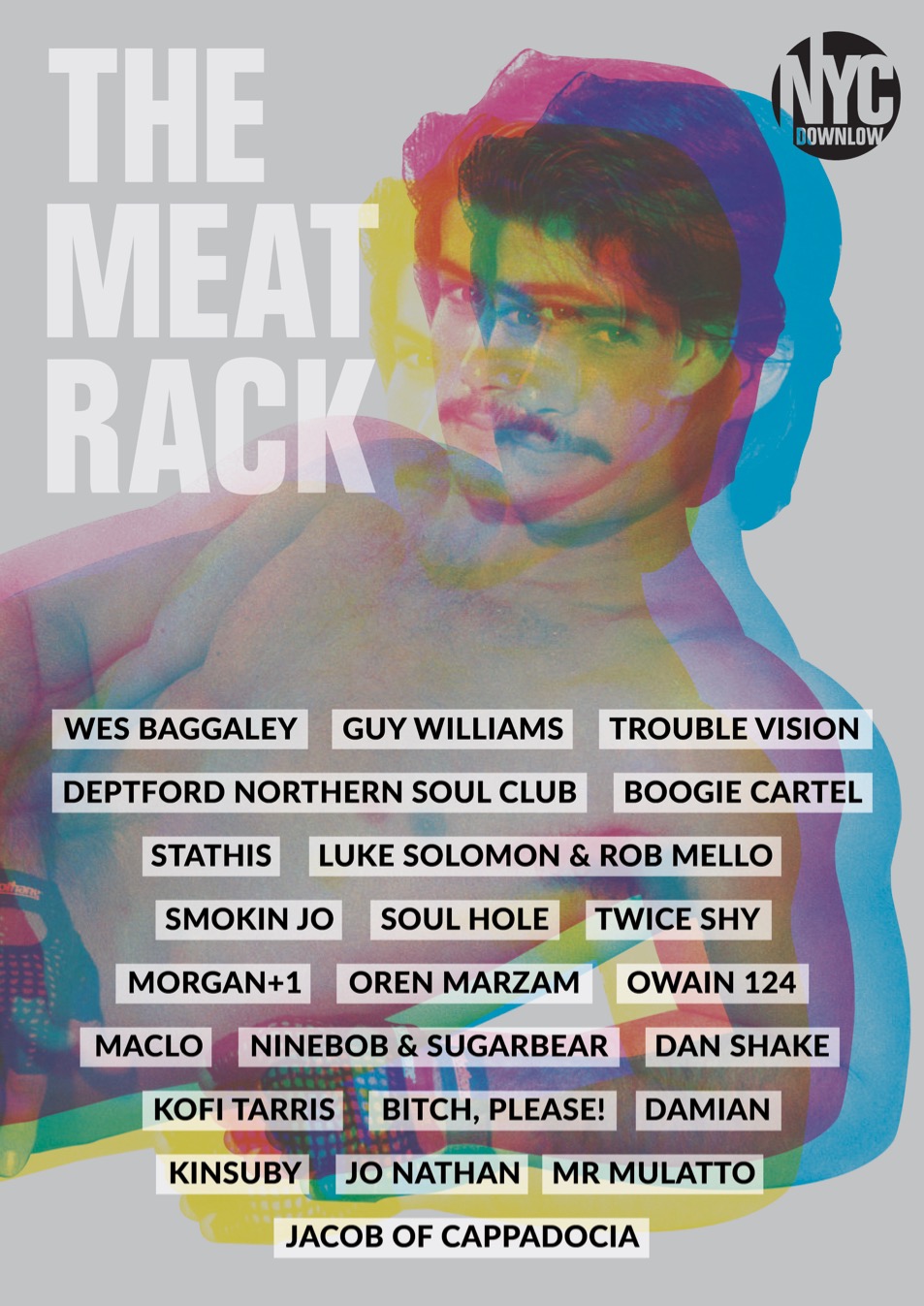 Hidden at the back of the NYC Downlow you will find The Meat Rack. Featuring the ultimate sleazy homo-centric line-up with names like LUKE SOLOMON & ROB MELLO, SMOKIN JO & WES BAGGALEY alongside DEPTFORD NORTHERN SOUL CLUB and Berlin’s STATHIS. 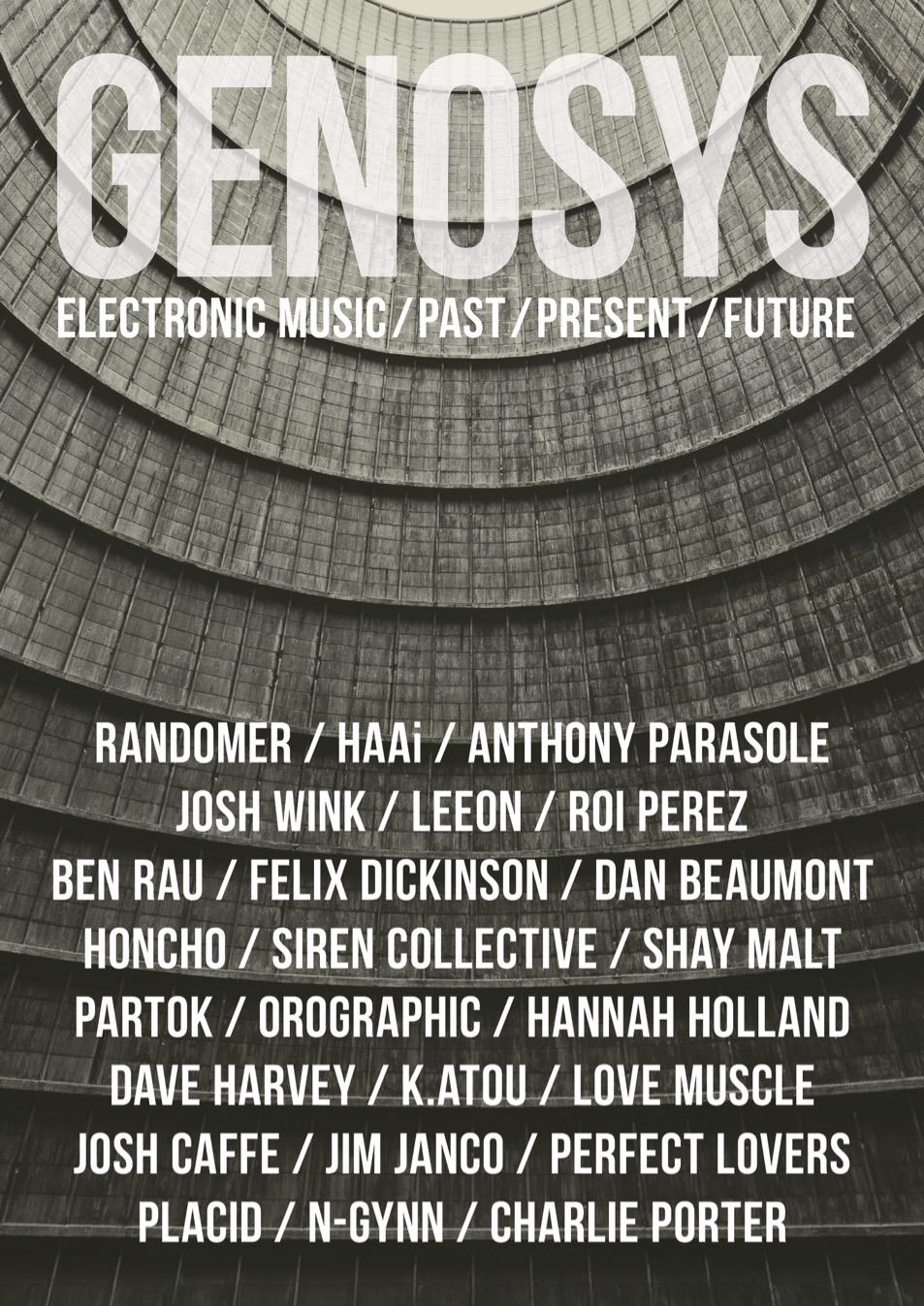