Skip to content
Home / Areas / The Park
In this section: 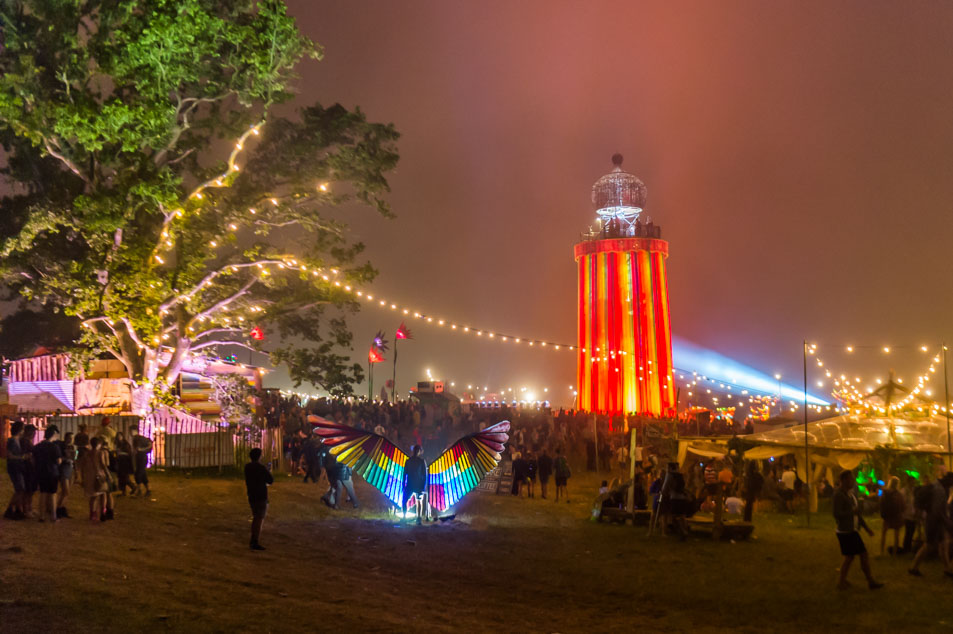 Sitting high on the hill above Arcadia’s Pangea looking down towards the Tor, The Park is a treasure trove of welcoming, boundary-challenging venues and bustling bars, with a main stage hosting everything from breaking pop and indie acts to RnB and electronica, watched over by its very own rainbow-clad Ribbon Tower.

Having celebrated ten years of The Park at the last Festival, the year off has allowed The Park team to come back with many changes, new creations and locations; from the newly-updated Park Stage and Stonebridge Bar to the brand new Humblewell – a daytime wellness wonderland which at dusk morphs into late-night jazz home, The Wormhole.

There’s also a new Sculpture Garden with work from acclaimed artists alongside the pleasingly hard-to-find Rabbit Hole, The Bimble Inn, HMS Sweet Charity and The Crow’s Nest, which hosts music and the inspiring speakers of The Free University Of Glastonbury. 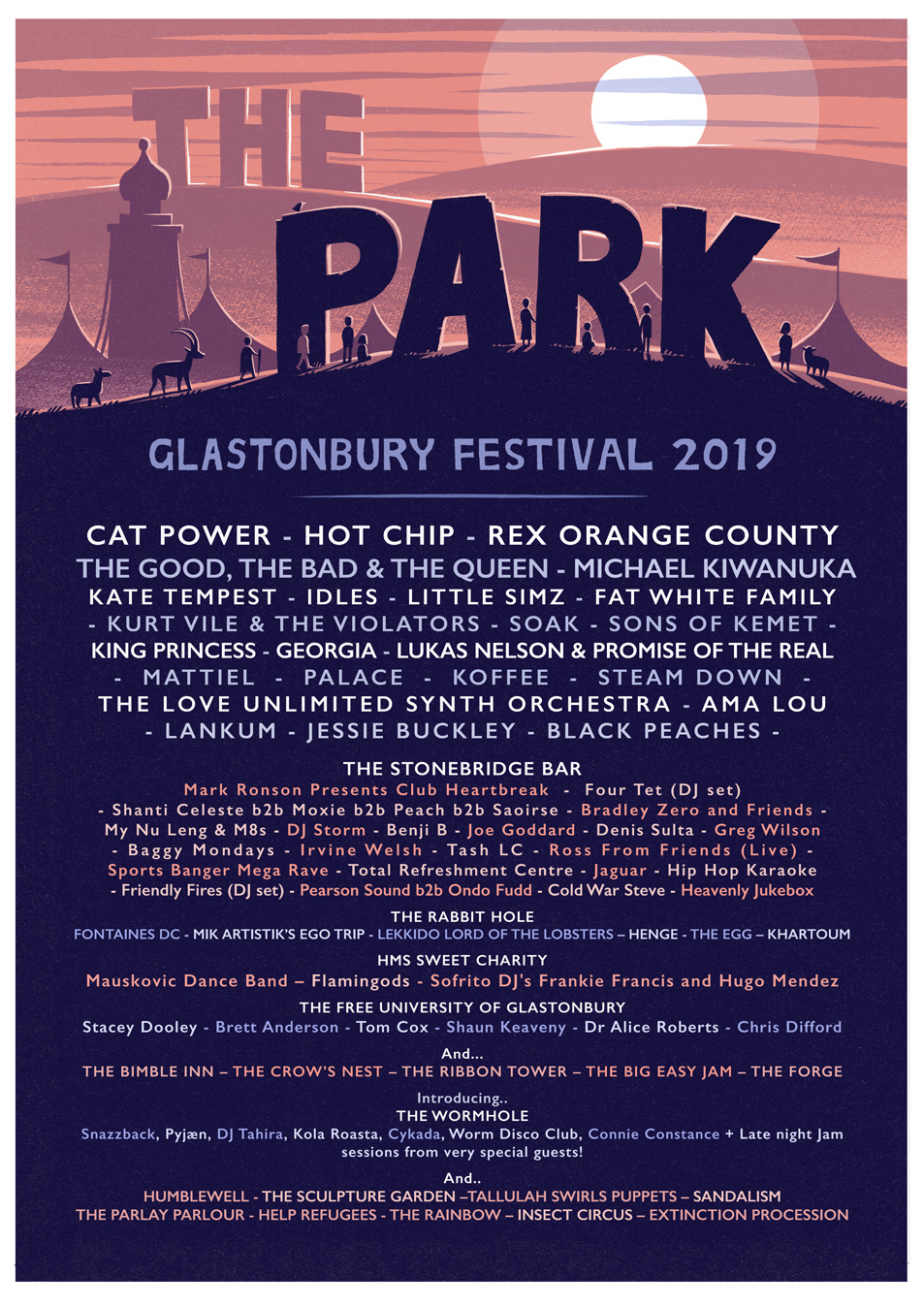 The Humblewell Tree Temple and the Humblewell Sanctuary are in a new wellness area offering yoga; sleep recovery with Lisa Sanfilippo; Kirtan with Nikki Slade; Breathbeats with Sound and Breathwork, with DJ Tom Middleton and the Breathe Guy; Yoga Nidra and sound healing with Penni Ludlow; Gong baths with Martina Saorin plus Laughter Yoga, Community Acupuncture and Mind support. Check boards for information.

And as night falls, you can be part of the fast developing new UK jazz scene in The Wormhole.

The Bimble Inn returns in a new location above the Ribbon Tower where you can have the best views of the site from the beer garden (see also Crow’s Nest). Expect all the usual shenanigans and fantastic music from lunch till dawn with Stanton Warriors, Too Many Ts, Barbarella’s Bang Bang, Undercover Hippy, Rum Buffalo, John Fairhurst and Ten Foot Wizard among others. See boards for line-up and timings.

HMS Sweet Charity have taken over the old Bimble Inn location at the bottom of the field and have transformed from a ship to a new cosmic vessel… watch this SPACE!

Captains Log: Contacted two years ago by a symphony of supernatural radio waves, the HMS Sweet Charity set sail on solar winds for Venus. Crash landing a year ago in our new location at the bottom of The Park we set about creating our new cosmic disco base camp and began expeditions into the strange interior. We now invite you to come celebrate and sup the juicy fruits of our discovery. Receive your blessings in our new megaplex of ritual as you frolic to the vision and sound of our extraterrestrial expo, where hot rhythms cross pollinate with the melted melodies of the future.

The Park’s main bar and tented venue boasts a plethora of big-names across the weekend: an eclectic mix of DJs and live acts, with highlights including Mark Ronson and Four Tet alongside regular barnstormers Baggy Mondays and Hip Hop Karaoke.

THE BIG EASY JAM AND THE RABBIT HOLE

The Big Easy Jam has become famous for its impromptu performances made possible by a raft of instruments where anyone can come along and play. It’s a meeting place for musical maestros, enthusiasts and amateurs alike, who want to make their own noise: Glastonbury Festival’s very own free-for-all jam session! Inside the space are all manner of instruments, from piano, guitars, drum kit and percussion, all ready to be plucked, hit and shaken. Whether you’re up for free-form jazz improvs, raucous late night sing-alongs or just a nice colourful place to sit and watch other talented Festival-goers, the Jam is there to lend a hand and keep the music playing.

The Mysterious Rabbit Hole remains indescribable and suitably indiscreet. They say: Citizens of Wonderland! You’re horribly late. The tyrannical Queen has shuffled all the cards, sold off the tarts and ripped up the croquet pitch! The underground needs you! To find your way to our freshly-burrowed labyrinth of mind exploding DJs, breaking new bands and curious potions, you will need to dig deeeeeep.

THE CROW’S NEST AND THE FREE UNIVERSITY OF GLASTONBURY

The Crow’s Nest provides a varied selection of talking points during the day as The Free University of Glastonbury, followed by a host of special live shows into the evening. This magical venue on top of the hill in The Park, claims to have the best views (see also The Bimble Inn) as well as some of the best kept secrets at the Festival, featuring bands and special guests announced daily via Twitter @crowsnestcrew

The Parlay Parlour in The Park invites you to a daily debate on the biggest issues on the planet including the environment, sexual and reproductive health rights, and inclusion. You’ll also be able to pick up the odd tip on how to smash the patriarchy. Brought to you by the White Ribbon Alliance, as part of their global What Women Want Campaign, speakers include Emily Eavis, Jess Philips MP and author and FGM activist Nimco Ali. Everyone is invited to our discussions and workshops around equality, activism, politics and making our voices heard.

The area’s activities and bars revolve around the main Park Stage where, as ever, there’s an eclectic mix of performers. 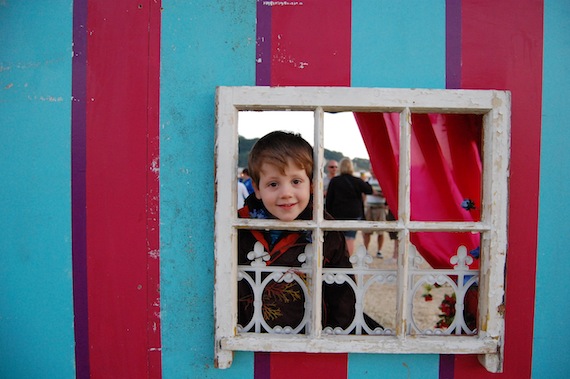