West Holts is back, literally larger than ever and ready to take another musical trip through the best weekend of our lives. Little Simz made her WH debut in 2016 with little more than an acoustic guitar for accompaniment but now she’s a bona fide superstar we’re going to see her take it to a whole new level. Bicep are bringing the most spectacular production we’ve ever hosted and will pull off a closing party to remember. Between the two, Roisin Murphy takes the headline slot celebrating over twenty years of dropping bangers in her own uniquely flamboyant style.

Alongside the headliners, highlights will include the mesmeric Arooj Aftab and the wild showmanship of Yves Tumor. Not only did TLC help invent contemporary R&B and become the best-selling girl group in US history but their lyrics also tackled HIV and sexual harassment. Another incredibly influential act is Nightmares On Wax who make their WH debut with a massed collective of 16 musicians. Finally, we’ll be welcoming the queen of African music, Angelique Kidjo who’s collaborated with everyone from Burna Boy to Yo-Yo Ma in a history of musical diversity that reflects the soul of West Holts.

Check out the whole shebang on Spotify or Mixcloud. 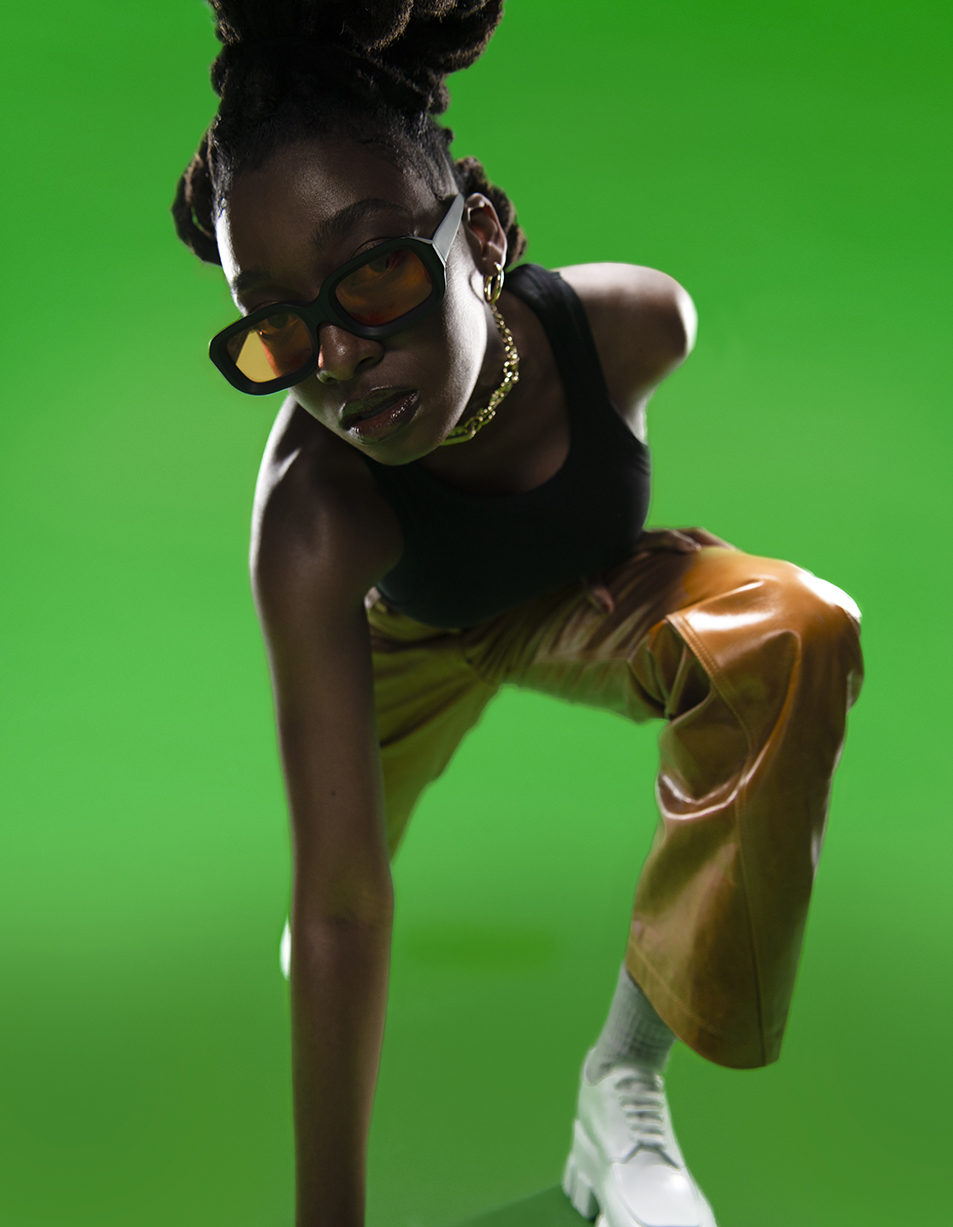 West Holts hosts an outernational soundclash of beats, bass, rhythms and rhymes. It’s a place to catch some of the most lauded names in jazz, electronica, reggae, R&B, rap and beyond. At night its generally party central but the days offer a finely curated mix of acts that swings from the familiar to the far out.

Its not just the music that pulls people to West Holts though. The field always has a great vibe assisted by a couple of choice bars and some of the best food stalls on site. We also have to thank the WH DJ’s Dave Smeaton, Ben Dubuisson and Florence Bird and our brilliant comperes, Jasmine Ketibuah-Foley & Radio 1’s Arielle Free. 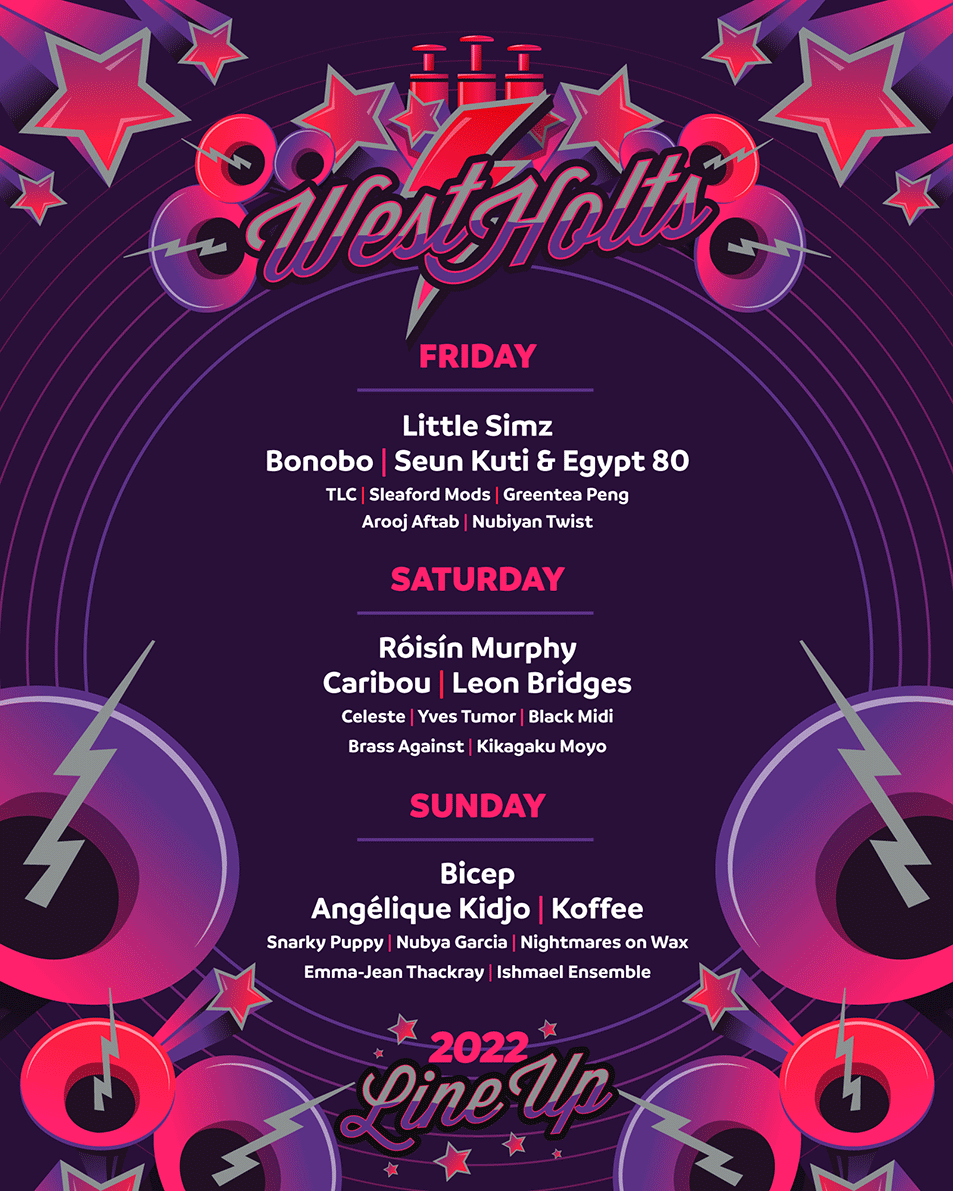