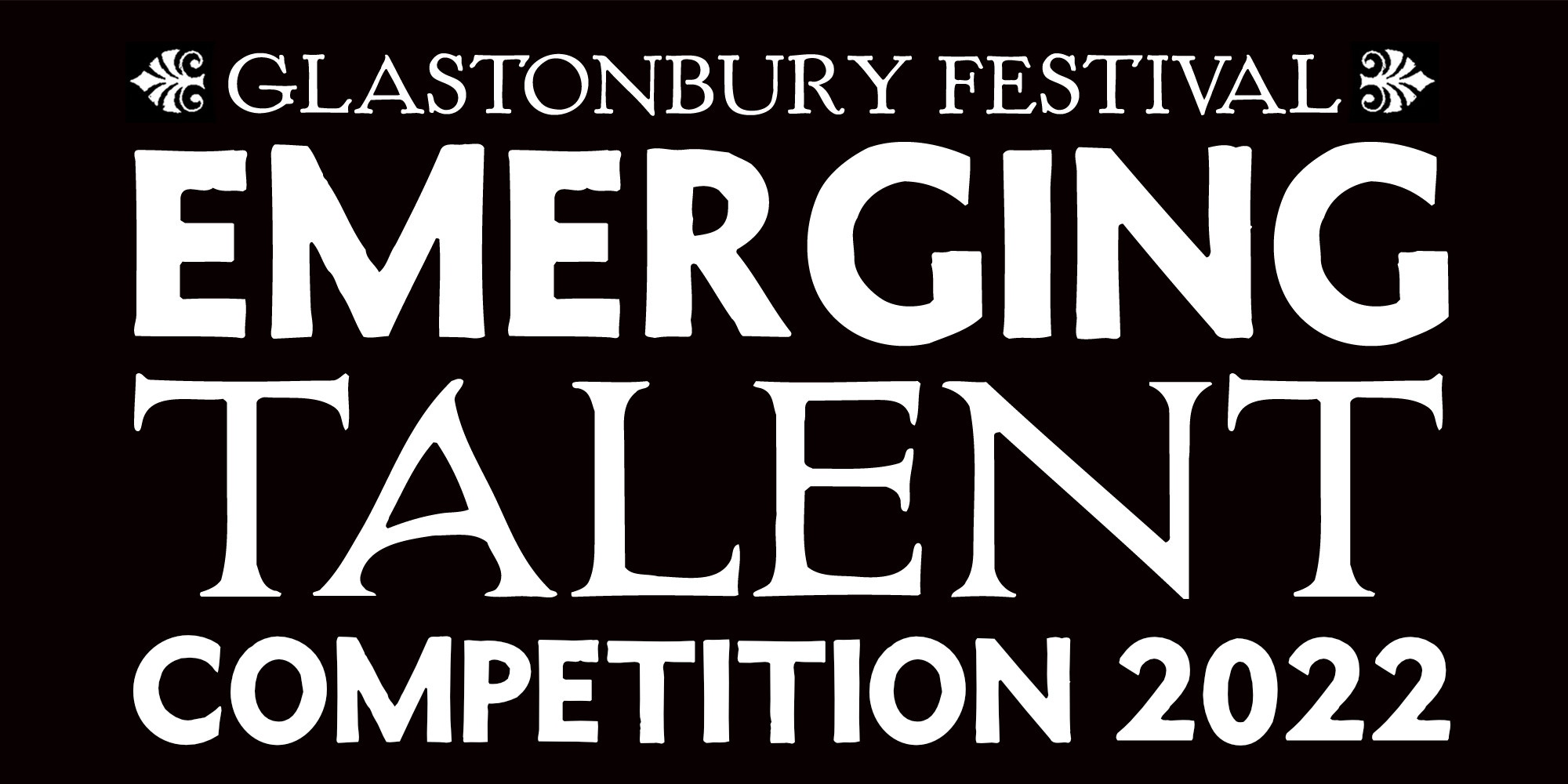 We’re very pleased to announce details of our 2022 EMERGING TALENT COMPETITION, which is once again supported by PRS for Music and PRS Foundation.

The competition gives new UK and Ireland-based acts of any musical genre the chance to compete for a slot on one of the main stages at this year’s Festival.

Acts from any musical genre could enter the 2022 competition FOR ONE WEEK ONLY using the form below from 9am Monday 31st January until 5pm Monday 7th February 2022.

To enter, acts needed to supply a link to one original song on SoundCloud, plus a link to a video of themselves performing live (even if it’s only recorded in a bedroom).

Once the entries are in, a panel of 30 of the UK’s best music writers will help compile a longlist of 90 acts. The longlist will then be narrowed down to a shortlist of eight artists by judges including Glastonbury organisers Michael and Emily Eavis, before the live finals in Pilton decide the winning act.

Glastonbury co-organiser Emily Eavis said: “We’re so happy to announce the return of the Emerging Talent Competition, which is always one of the first big markers that another Glastonbury is on its way. The competition has helped us unearth so much amazing music over the years and I’m really excited to hear this year’s crop of entries!”

Andrea Czapary Martin – CEO at PRS for Music said: “After a long hiatus, PRS for Music is pleased to see the return of Glastonbury Festival and its Emerging Talent Competition. This fantastic initiative shines a light on promising upcoming talent and gives them an opportunity to perform at one of the world’s greatest festivals. We look forward to seeing this year’s entries and can’t wait to return to Worthy Farm.”

Joe Frankland, CEO at PRS Foundation said: “We’re very excited about the return of the Emerging Talent Competition. Time and time again, we’re blown away by the response from artists wanting to win a prestigious slot at Glastonbury Festival. Having been lucky enough to attend the live finals in Pilton for a number of years, I know it’s harder and harder each year to choose the winners. But it’s so pleasing that thanks to the support of the Festival, PRS for Music and the talent development bursary from PRS Foundation, so many artists have been discovered and made progress in their careers. Thinking back to Declan McKenna, Flohio, She Drew The Gun, Che Lingo and 2020’s winners including R.A.E (who will perform at this year’s Festival), we can’t wait to see who comes forward in 2022.”

The winner of the 2020 competition – which had its entry window before that year’s Festival was cancelled – was the incredible South-East Londoner R.A.E, who wowed the judges with her radiant, pin-sharp hip-hop and R&B. R.A.E will play on one of the main stages at this year’s Festival as part of her prize. 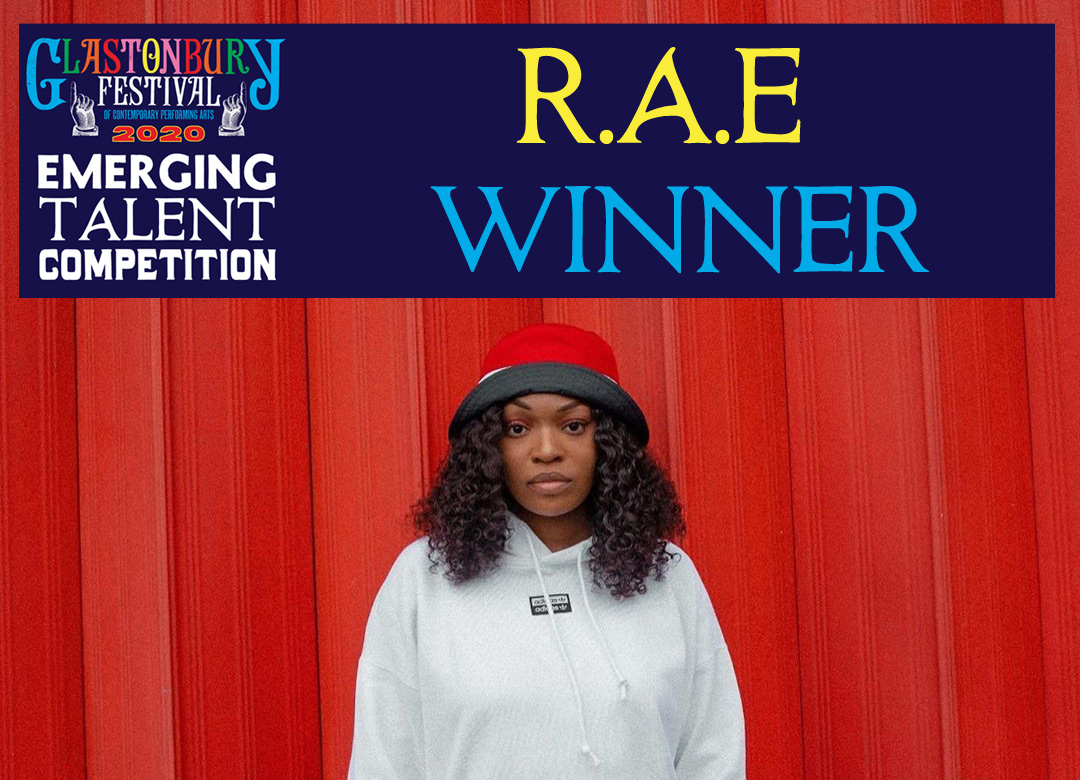 Other recent Emerging Talent Competition finalists include 2019 winner Marie White, who has since signed with Decca Records and Universal Publishing; rapper Flohio who won the prestigious Music Moves Europe Talent Award in 2020; R&B singer Izzy Bizu (a 2016 BRITs Critics’ Choice nominee and winner of the 2016 BBC Music Introducing Award); and singer-songwriter Declan McKenna, who won ETC 2015 and subsequently signed with Columbia and has released two successful albums. The 2017 ETC winner was singer Josh Barry, who has since toured with Rag’n’Bone Man and Gorgon City. Meanwhile, 2016 winners She Drew The Gun have received considerable acclaim for their politically-inspired psych-pop.

OTHER OPPORTUNITIES TO PERFORM AT THE FESTIVAL

Please note, we cannot accept CDs at the Festival office as none of our Stage Programmers are based there.