We’re very pleased to announce that Robert Plant and the Sensational Space Shifters will perform in the spectacular grounds of Glastonbury Abbey in August. The annual Glastonbury Abbey Extravaganza takes place on Saturday August 9 and will end with the traditional firework display.

Robert Plant’s Sensational Space Shifters present a show of adventure, spontaneity and passion.
One of the greatest live Rock and Roll performers of all-time hits another peak with a band mixing African Trance, Psychedelia, and 21st century warped dance beats into a web of re-envisioned Led Zeppelin classics.

Advance tickets are on sale now, costing £35 for an adult and £20 for an accompanied child aged six to 16. Accompanied children aged five and under do not require a ticket.
Bookings can be made as follows:
ONLINE at www.glastonburyabbey.com/Extravaganza (£3.50 delivery charge per order).
IN PERSON at the Abbey Shop where there is free collection or £1.50 delivery charge.
BY POST send a cheque/postal order made payable Glastonbury Festivals Ltd, to Glastonbury Extravaganza, 28 Northload Street, Glastonbury, Somerset, BA6 9JJ indicating number of tickets required, postal details and delivery fee of £1.50 per order.
Gate prices are £40 adult, £25 for a child aged six to 16.

Said Michael Eavis: “I’m delighted Robert Plant and his Sensational Space Shifters has chosen to perform at the Abbey for our 18th year. We started in 1996 and only had one year off which was 2012. This night is a chance for those locally who can’t always get to the Festival in Pilton to enjoy something extra special in this wonderful town. I am sure he will appeal to all generations, as he is one of our all-time great Rock and Roll performers and fans of all ages will remember the Led Zeppelin classics.”

Said Janet Bell, Abbey director: “We’re delighted that, thanks to Michael, the Extravaganza is returning to the Abbey in 2014. It is always a fantastic event and we are very excited that Robert Plant and the Sensational Space Shifters will be performing here this summer. “

Previous stars to appear at the Abbey include Status Quo, Madness, Van Morrison and Jools Holland and in 2013 Bryan Ferry and The Bryan Ferry Orchestra delighted the thousands who attended. 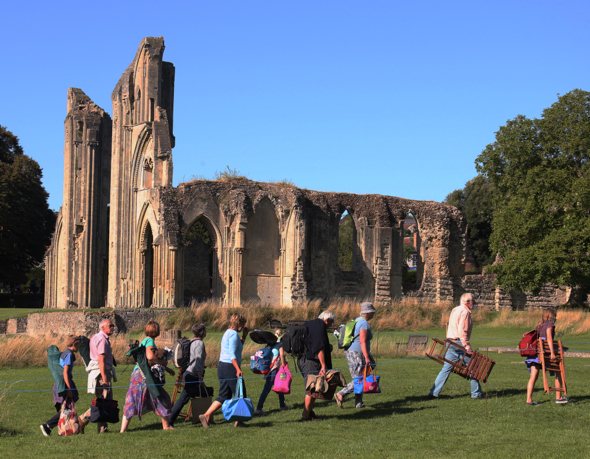 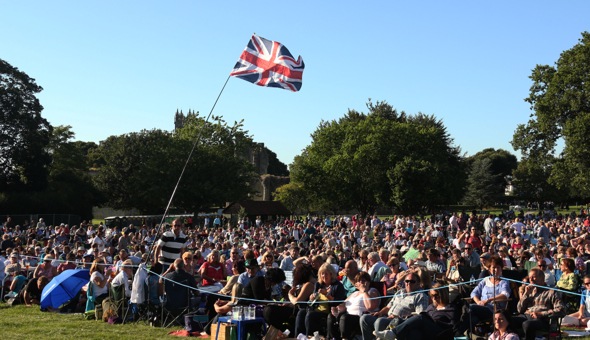 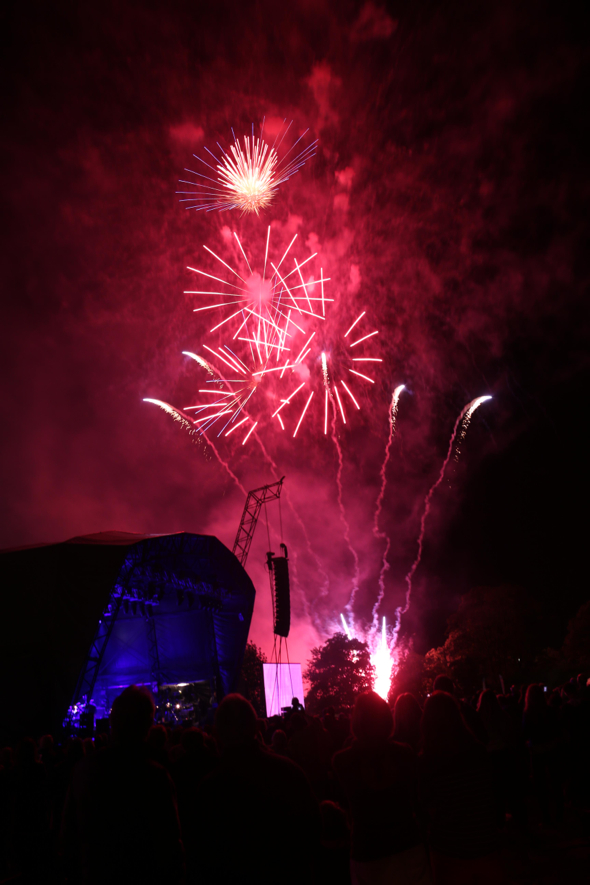